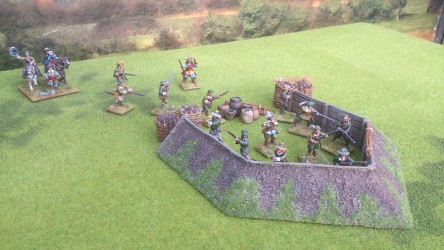 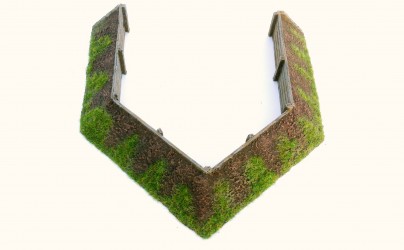 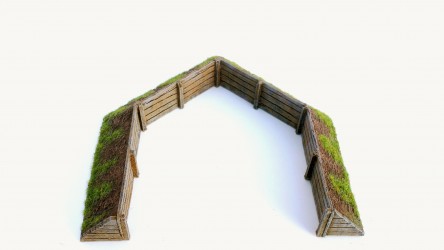 Suitable from around 1550 to 1750 for most European conflicts and both the SYW and FIW in North America.  Hastily constructed, these field defences would usually be manned by infantry and would be used to protect a variety of tactically important positions.

Supplied in raw resin or fully painted and flocked.