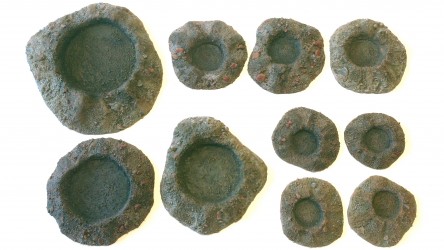 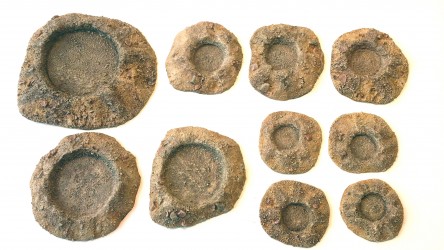 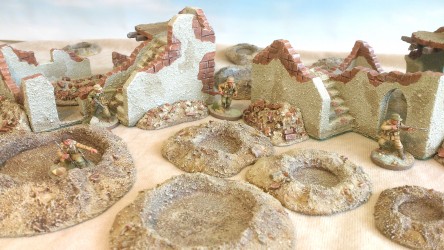 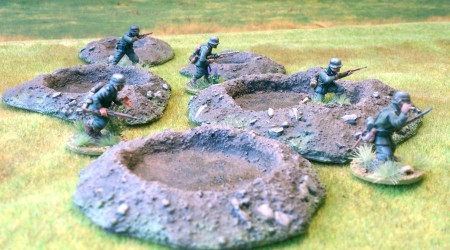 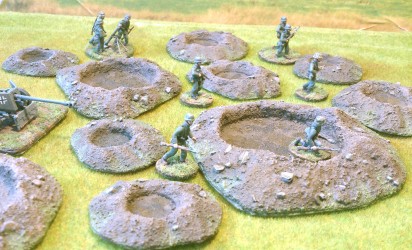 Each pack comes with the following:

These have been designed to be non specific in scale and are suitable for 15mm – 28mm figures. Possibly even 10mm figures.

Available in raw resin or fully painted in either temperate, urban or arid versions.

The pictures show examples painted in all three styles plus ‘in action’ photo’s with 20mm and 28mm figures.