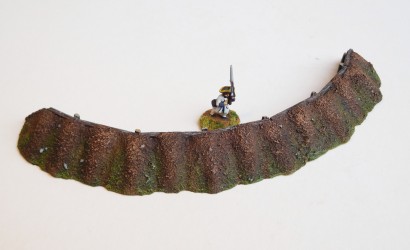 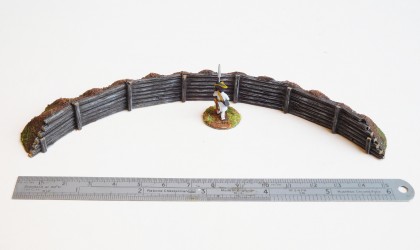 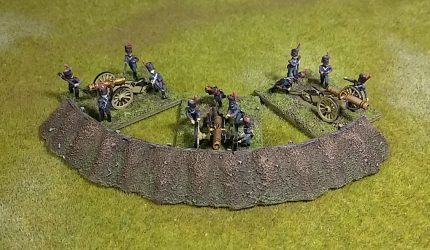 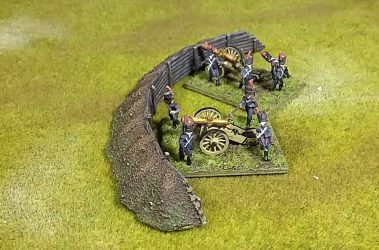 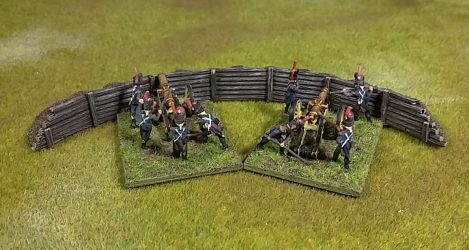 Literally ‘little moon’ – In military terms a half moon shaped defensive position. Very common and quick to construct. Could also be lined with Gabions and protected further with Storm Poles projecting from the front.

Cast in solid resin and available unpainted or painted as shown in the photos.

Completely compatible with the other models in this range, allowing most defensive positions to be recreated.